Southern Landes is close to being a year-round destination, although big, cold beachbreaks at La Nord or smaller, crowded Capbreton are not everyone’s idea of fun. Summer and autumn are the pick as the W-NW winds are at their lightest and the weather and water at their warmest.

International scheduled flights to Bordeaux (BOD) from Paris, London, Madrid and Amsterdam, plus charter/low cost arrivals from Italy (MyAir), Germany (Lufthansa), Canada (Air Transat), Sweden, Norway and the UK (Easyjet, FlyBe, BA). It only takes 3hrs 2mins to get from Paris to Bordeaux on the TGV and boards are now carried for free on some routes – check before booking. Eurolines provide inter-city bus services to the main train station. Biarritz airport (see Cote des Basques zone) is 40mins drive from Hossegor.

Rent cars in train stations and airports, from €160/wk. French road network is good but the Bordeaux “Rocade” circular road gets busy 8-10AM and 4-7PM, plus summer traffic jams on the peage are common. There are many parking lots close to the spots behind the dunes, but even these huge concrete lakes aren’t large enough to soak up the mid-August, mid-afternoon crowds in Seignosse. Be aware driving the forest trails is prohibited and the fine is massive. Bike trails are everywhere and offer good transit in the summer. The RDTL bus service is only reliable in summer.

It rains about 60-100mm per month in the south of Les Landes, but this is less than the Basque coast further south, where the Pyrenees mountains greatly influence the weather. It can be raining in Biarritz and only overcast or even sunny in Hossegor. Mid-summer (June 21st) will be light until 10.30pm, winter gets dark at 6pm. Stable weather from March to October. May and June are good months despite the cooler water. March-April can have occasional lukewarm spells with afternoon temperatures around 20°C (68˚F), but spring is usually windy with low pressures from Iberia producing squalls, rain and choppy swells. Use a 4/3mm fullsuit with boots and optional gloves/hood between December and April. A 3/2mm fullsuit is fine for spring and late autumn, while a springsuit will be the best bet in July, August and maybe even September. Plenty wear boardies on the warmer days that can see water temps reach 24ºC (75ºF).

The Côte d’Argent is an endless beach skirted by sand dunes and thick forests, so it’s easy to find relative wilderness as an antidote to the busy towns. The Dune Du Pyla is the largest sand dune in Europe measuring about 500m wide, 2500m long and 100m high. Worth the walk for the view over the Bassin d’Arcachon, plus it’s the perfect training site for paragliding. Bordeaux vineyards are a tasty, flat-day idea. At the beach, most women are topless and full nudity is common along many stretches of the coast. Golf, sailing, beach fishing, water slides and skate parks in Le Penon and Labenne, plus crazy summer parties are some of the distractions. Rockfood is the most popular tourist bar right on the beach at Front de Mer, Hossegor. Winter is mellow as anything up to 75% of the region’s coastal zone housing stock are second homes and often remain empty until the warmer months.

Getting to the right spot before the optimum tide phase is crucial as spring and autumn equinox tides move fast, leaving relatively short windows for ideal conditions. Beware when the surf gets big and stormy - rips are common and extremely powerful; many visitors drown every year. In the winter, beaches get plenty of trash and driftwood from the ocean. Driving and parking are tricky from mid July to late August. Look out for thieves and vandals (often protective local surfers) when parking in forest spots. Hossegor is a small town with a large surf community, so respect the locals - they are amazingly tolerant, considering the huge increases in numbers every summer.

Gear is expensive and only a few surf shops are open year-round (especially in coastal towns). Try Mata Hari in Lacanau, Escape or Surfers in Bordeaux. There is a thriving surf industry growing up around the Z.A. Pédebert in Soorts Hossegor, where you can get boards repaired, find a shaper and shop in one of the many factory outlets for all the big surf brands. Most surf shops are open year-round. You need a gun only for serious La Gravière or La Nord. Try to learn some French; it will be appreciated. 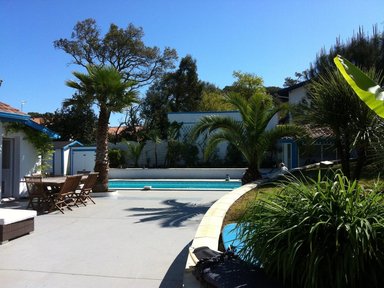 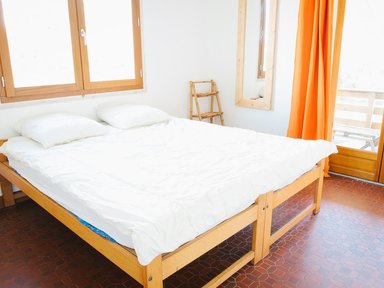 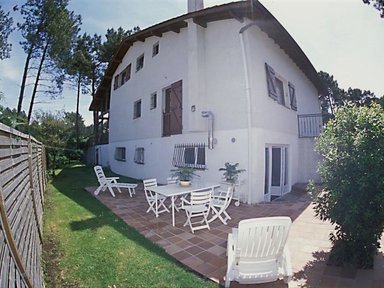 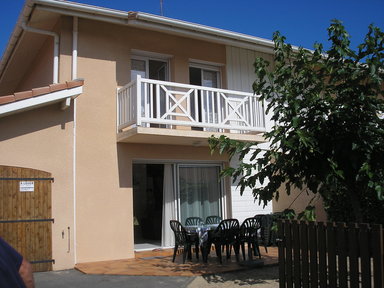 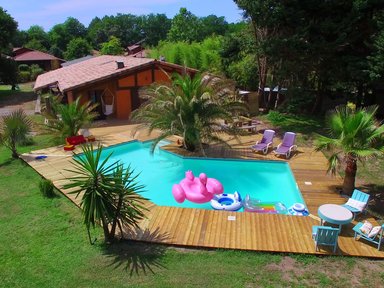 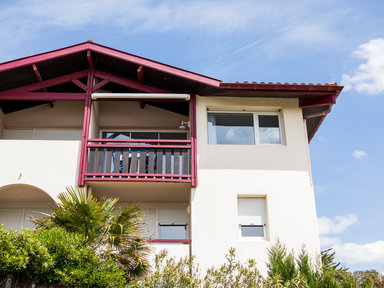 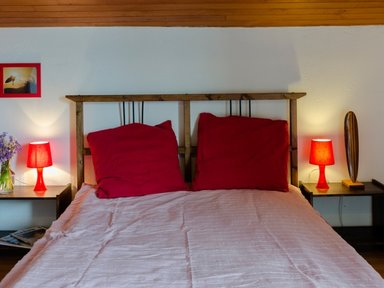 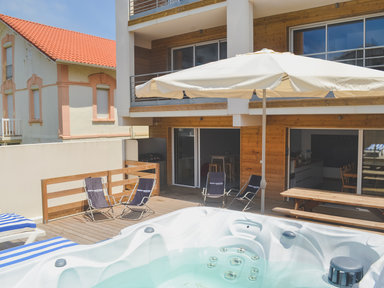 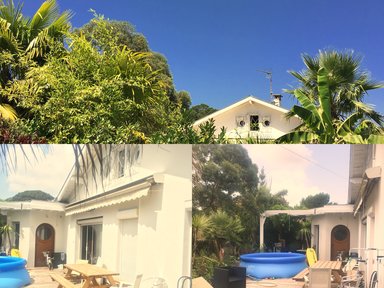 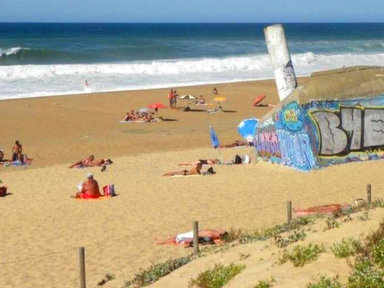