Surfing in France centres around the Basque country and Les Landes, attracting many to the banner breaks of the Biarritz area or Hossegor. What many surfers don’t realise is that the linear shores of Gironde can also offer very attractive and challenging beachbreaks, particularly in the smaller swells of summer. Furthermore, long stretches of beach remain unridden as crowds stay close to the towns and car parks even in summer, when a 20min walk could be rewarded. Each coastal town has its own wave variation and the quality of surf is always linked to the shape of the sand banks, the biggest one being the Dune du Pyla! Its 117m (384ft) high, making it the main tourist attraction around, along with the Bassin d'Arcachon and its famous oyster industry. Bordeaux sits just behind the coast, tempting wine lovers to taste the fruit of it’s famous vines and the weather is even more stable than down south.

Because the coast faces west, it receives most of the very consistent high latitude W-NW swells, but also meets the dominant NW winds head-on. The lows track further north across the Atlantic in the summer, so swells tend to be from a more northerly direction, whereas the winter sees more W and SW swell. There is no immediate shelter so massive swells will hit the coast, but most spots won't handle more than 8ft (2.5m), so summer swells are usually the best. Winds come the SW-NW quadrant with more NW winds in the summer. With high pressure over Biscay, winds will generally be offshore E in the morning before a moderate seabreeze picks up from around 10-11am. Tide ranges can reach 5m in the full moon and any sandbank can turn from ugly mush into a perfect peak, so get a tide chart!

Rent cars in train stations and airports, from $300/wk. French road network is good but Bordeaux “Rocade” circular road gets busy. There are many parking lots close to the spots behind the dunes. Be aware driving the forest trails is prohibited and the fine is expensive. Bike trails are everywhere and offer good transit in the summer.

With its fine sandy beaches, large pine forests and a big lakes, the coast of Gironde has a unique microclimate characterized by mild winters and relatively cool summers. Rain is frequent and gets stronger in autumn and winter, but the coast is less concerned due to strong influence of the ocean. Average annual rainfall is 935mm (37in). Summers are relatively hot with around 10 days per year above 30°C (86ºF). Winters are usually cool, but freezing may occur. Occasionally, a strong, cold, dry N to NW wind known as Noroit blows. Use a 4/3mm fullsuit with boots and optional gloves/hood between December and April. A 3/2mm fullsuit is fine for spring and late autumn, while a shorty will be the best bet in July, August and maybe even September.

The Côte d’Argent is an endless beach skirted by sand dunes and thick forests, so it’s easy to find relative wilderness as an antidote to the busy towns. The Dune Du Pyla is the largest sand dune in Europe measuring about 500m wide, 2500m long and 100m high. Worth the walk for the view over the Bassin d’Arcachon, plus it’s the perfect training site for paragliding. Bordeaux vineyards are a tasty, flat-day idea. At the beach, most women are topless and full nudity is common along many stretches of the coast. Lively bars and nightclubs during peak season. Winter is mellow.

Beware when the surf gets big and stormy, treacherous rips are common. Getting to the right spot before its optimum tide phase is the main worry, peaks are either crowded or empty. In the winter, beaches get plenty of trash from the ocean. Driving and parking are tricky from mid-July to mid-August.

Gear is expensive and only a few surf shops are open year-round (especially in coastal towns). Try Mata Hari in Lacanau, Escape or Surfers in Bordeaux. Summer is always very busy, always book in advance. Don’t be shocked by (semi)-naked girls on the beach! 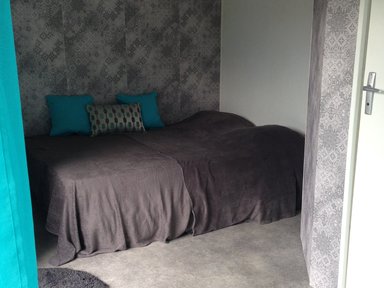 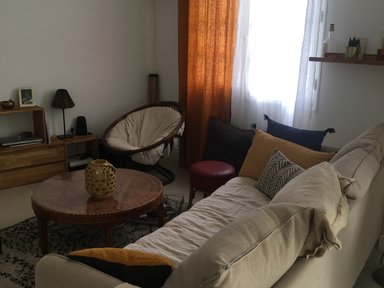 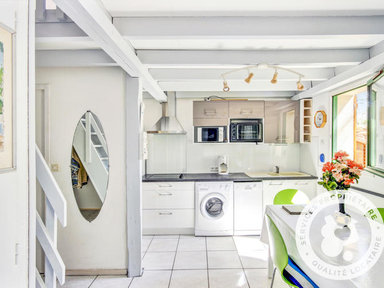 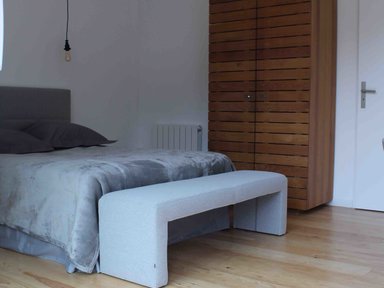 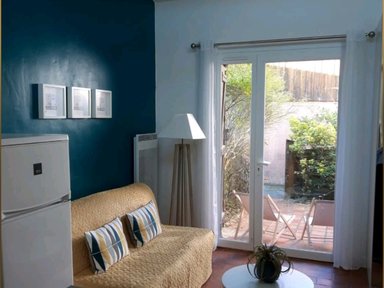 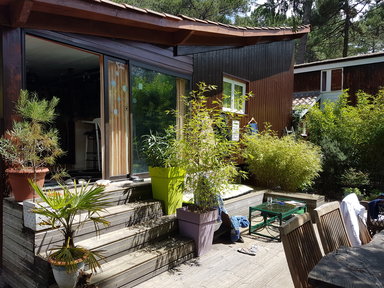 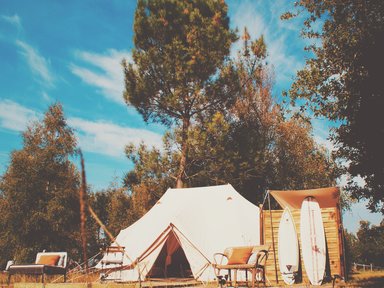